Kaspar Zehnder has been the Artistic Director of the Biel Solothurn Symphony Orchestra (Switzerland) since the start of the 2012/13 season and the Artistic Director of the Murten Classics Festival since 1999. He also served as the music director at the Paul Klee Centre in Bern from 2005 to 2012, and he remains in close contact with the Ensemble Paul Klee as a flautist and conductor. From 2018 he’s appointed Music Director of the Hradec Králové Philharmony in Czech Republic. From 2005 to 2008, Zehnder led the Prague Philharmonia as the orchestra’s Chief Conductor (succeeding Jiří Bělohlávek). Since then, he has often appeared with the orchestra as a guest conductor. Zehnder performs regularly in major European concert halls and at international festivals.

He cooperates with soloists including Magdalena Kožená, Natalia Gutman, Patricia Kopatchinskaia, Andrew Marriner, Judith Jáuregui, Radek Baborák, Giovanni Bellucci, Jana Boušková, Bruno Ganz, José van Dam, Konstantin Lifschitz, Louis Lortie, Sergej Katchatryan, Isabelle van Keulen, Marianne Pousseur or Alexander Paley. With Magdalena Kozená, Sir Simon Rattle and members of both the Berlin Philharmonic and the London Symphony he was touring a chamber music project in 2016. In 2017 this project was recorded for Pentatone and will go on tour again in 2019. While still at school, Zehnder began his studies of flute (Heidi Indermühle), piano (Agathe RytzJaggi), conducting (Ewald Körner) and musical theory (Peter Streiff, Arthur Furer) at the University of the Arts in Bern. He later studied with the conductors Ralf Weikert, Charles Dutoit, WernerAndreas Albert and Horst Stein, and was a member of the European Mozart Academy, where his mentor was the flautist Aurèle Nicolet.

Zehnder gained his first experience as a conductor with orchestras in Bern and Burgdorf and as the head of the orchestra of the University of the Arts in Bern, where he became acquainted with the contemporary repertoire. Since his remarkable debut at La Scala in Milan in October 2007, Zehnder has been invited to conduct the Orchestre National de Montpellier, the Slovak Philharmonic, the Lucerne Symphony Orchestra, the Orchestre National d’Ile-de-France, the Lorraine and Pays-de-Loire National Orchestras in France, the English Chamber Orchestra, the Orquesta Filarmónica de Malaga, the Basel Symphony, the Prague Philharmonia, the Brno Philharmonic, the Warsaw Radio Orchestra, the Armenian Philharmonic, Taiwan National Symphony and many others.

Zehnder’s recent opera conducting credits include Die Fledermaus (2010 Brno), Carmen (2010, Murten Classics), The Tales of Hoffmann (2011, Paris), The Marriage of Figaro (2011, Lithuanian National Opera) and The Diary of Anne Frank (2011, Bern, Così fan tutte (2013 Murten Classics) La Damnation de Faust (2014, Biel). In October 2014 Zehnder conducted the world premiere of Antonín Dvořák’s Rusalka in the chamber version by Marián Lejava in Biel/Solothurn (TOBS). 2015 followed the production of Mozarts’ Abduction at the Opéra Metz. In spring 2016 he conducted a new TOBS production of La Traviata in Vevey, Solothurn and at Zurich Tonhalle.The 2016/17 TOBS production Weisse Rose by Udo Zimmermann was awarded with the Armel prize for the best production of the year in Vienna and will touring in London as well. With big success he conducted Rusalka Tours (May 2017) and the creation of Jost Meier’s Marie und Robert (TOBS, November 2017).

For 2018 he plans Barbiere at the Metz opera and Magic flute at the Murten Classics festival. Alongside an intensive activity with the Biel Solothurn Symphony Orchestra and many concerts in Germany, France Czech and Slovak Republic Kaspar Zehnder will appear with the Odense Symphony Orchestra, the Janácek Philharmony, the Slovak Philharmonic, the Bucharest Radio, and he is invited to conduct the Transilvanian State Philharmony Cluj in 9 concerts at the “Folle journée” in Tokio. An important part of Zehnder’s musical activities are his performances as both soloist and conductor with various chamber orchestras, which are reflected in his discography (for example, the double and triple concertos by Erwin Schulhoff, Laszlo Weiner, Ernest Bloch and Leon Klepper issued by ArcoDiva, 2012 or the newest recording with concertos by Mozart and Reinecke with the Slovak Philharmonic).

Zehnder’s world premiere recordings of orchestral works by Robert Radecke with the Biel Solothurn Symphony Orchestra were released by cpo in February 2016 and already got remarkable reviews (5 Diapasons, 5 stars FonoForum). In 2015 he created the KlanGantrisch festival in his birth village Riggisberg (Bern). The festival includes crossover concerts between Pop, Jazz, Folklore and Classical music and makes the public profit of a wonderful spirit – a synthesis of culture and nature. 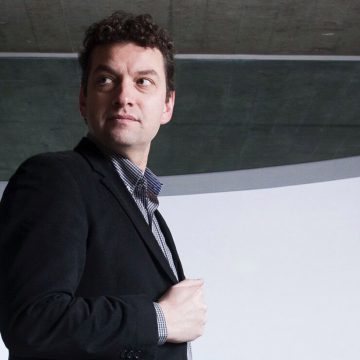 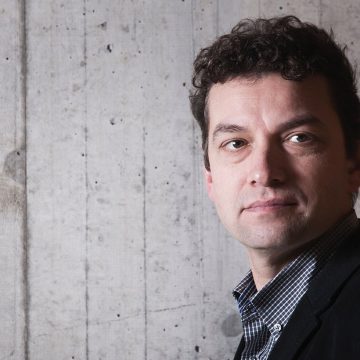 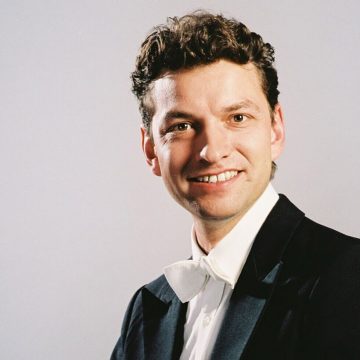 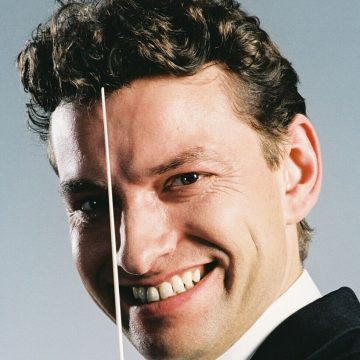